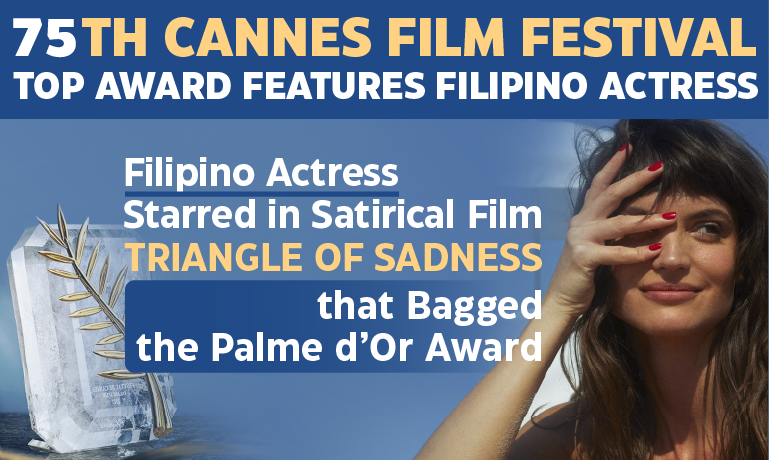 One of the film's main characters is a Filipino actress, de Leon, who played Abigail, a toilet manager on a luxury yacht who soon found herself as the hotshot as they were stuck on a forsaken island with her bosses and guests.

De Leon, a Filipino theater actress, known for her roles in indie films, received praise and critical acclaim from local and international artists and organizations. The foreign press also lauded de Leon for her performance in the movie and heralded her as a strong candidate for the Best Actress prize.


De Leon shared that she has not scored acting offers yet from filmmakers but expressed that she will catch up on sleep, spend time with her kids, and meet with friends. She goes back to Manila and will resume shooting and doing independent movies.